ChetMen is an international project created by guitarist Dmitry Chetvergov and bass player Mikhail Men.
Dmitry Chetvergov is a famous guitarist and composer, who opened the concert of  Joe Satriani – the guitarist, arranger and sound producer of the acoustic version of the song “Running Scared”, which brought victory to the duet from Azerbaijan at Eurovision 2011.
Mikhail Men is a musician, singer, composer, author and producer of the “Made in Moscow” project, featuring Glenn Hughes and Joe Lynn Turner, members of the legendary bands Deep Purple and Rainbow.
The ChetMen group includes professional musicians from different countries, members of top projects, playing in different styles.
ChetMen performs original music. The group’s style can be described as fusion with elements of blues, funk and soul with elements of pop-rock, art-rock and ethnic music.
Albums and singles of the ChetMen group have repeatedly occupied leading positions in Russian and foreign top charts. The composition “Sarcasm” held 1st place in the iTunes Top 200 Tracks in the “jazz” category for a record three and a half weeks. “Dubrava Live” reached number 5 on the iTunes Top 200 Tracks in the “jazz” category in France. ChetMen are participants in various music festivals: Dubrava Music, Koktebel Jazz Party, Jazz in the Tikhoy Zavadi (Quite Backwater), the First Guitar Festival, etc. In 2019, the group had the honor to perform at the Septembre Musical music festival in the capital of European jazz Montreux (Switzerland) with their solo concert. 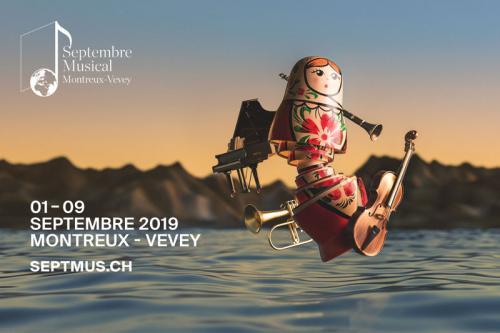 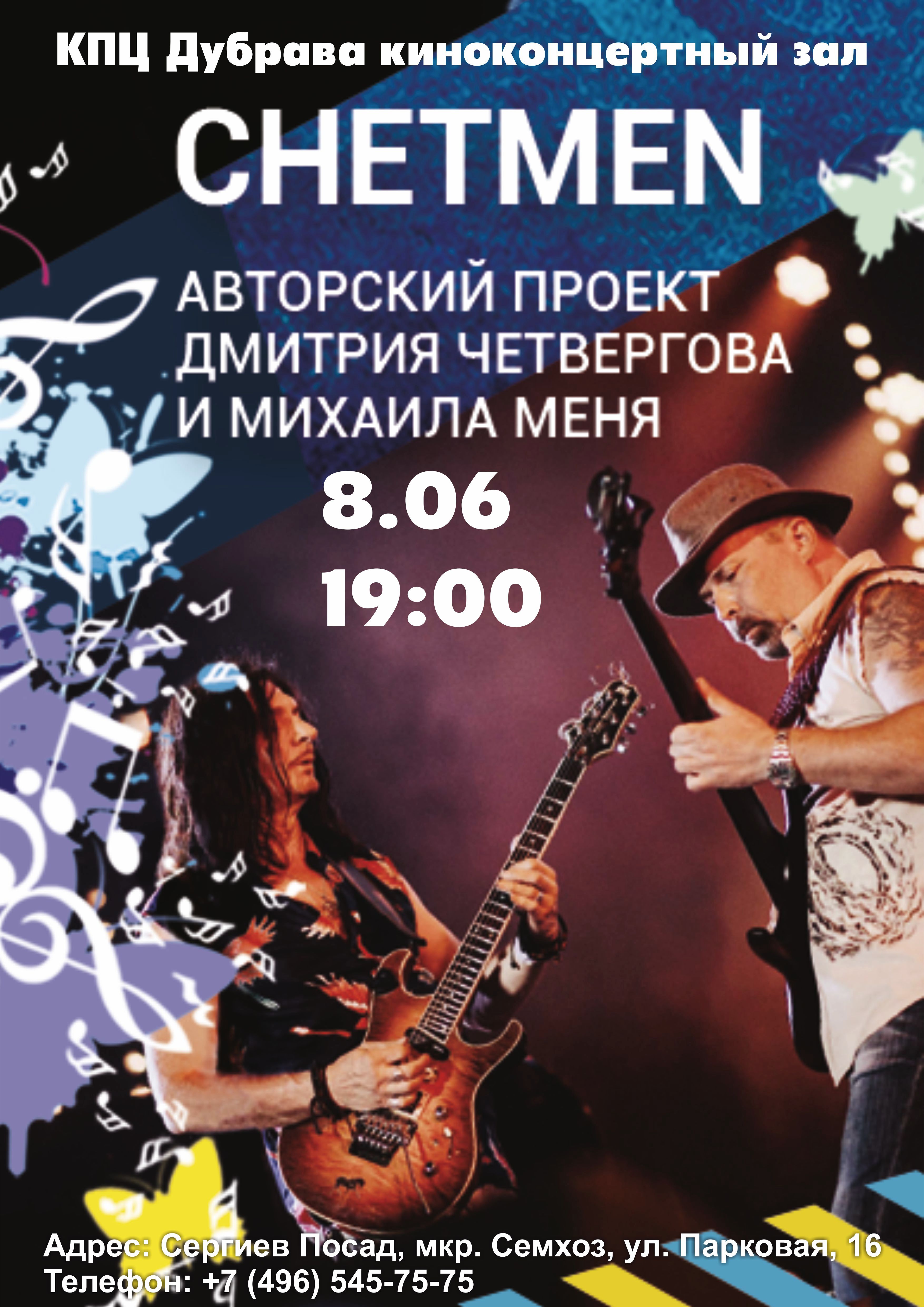 ChetMen will give the first concert (outside the framework of the festivals) in the club of Alexey Kozlov.

The ChetMen band was created in 2017 by Dmitry Chetvergov and Michael Men. The band name was given by the first letters of founders surnames. The style of the group can be described as fusion of jazz, blues, funk, soul with elements of pop rock, art rock and ethnic music.

The concert will be held in two parts. In the first – the “Arimoya Trio” will perform with the program “Worlds of Enlightenment”, in the second – the group “ChetMen” will perform.
Special Guest: Anna Marti

A special guest in the evening will be the legendary of Soviet jazz, People’s Artist of Russia, guitarist Alexei Kuznetsov.

The international festival “Jazz Tikhaya Zavodi” invites you to the boarding house “Bor” (urban district of Domodedovo, Odintsovo village) on September 8, 2018. You will hear a variety of quality music from mainstream jazz and fusion to blues rock and pop soul performed by cool musicians. Concert program: from 14:00 to 22:00.

On August 26 at 21:50 the ChetMen band will perform in Crimea on the main stage of the Koktebel Jazz Party 2018 festival. Come, it will be hot!

The ChetMen band was founded by Dmitry Chetvergov and Mikhail Men. It includes great musicians from top projects, playing in various styles and directions. ChetMen plays mostly original music. In general, the style of the group can be described as fusion of jazz, blues, funk, soul with elements of pop rock, art rock and ethnic music.

About the Festival:
Koktebel completes preparations for the next season of jazz. Twenty tons of sound and light equipment arrived in the Crimean Koktebel, where the international jazz festival Koktebel Jazz Party opens on August 24. The cargo is intended for the Main and Voloshin stages, where famous musicians and young performers from Russia, USA, Great Britain, India, China, Armenia and other countries will perform for three days. The organizers have brought thousands of kilowatts of sound and light to Koktebel, which will help create a unique atmosphere of an original jazz festival in the open air. This year, the Koktebel Jazz Party will be held for the first time at five different venues in the Crimea. The Koktebel water park and dolphinarium will be added to the Main and Voloshin stages, as well as the Big Arena of the Artek International Children’s Center in
Gurzuf, which was tested last August. The festival originated in 2003 as a private initiative of the founder of Koktebel jazz – journalist Dmitry Kiselev. The small Crimean village gave its name to the festival, which today occupies a recognized place in the list of world jazz festivals. Detailed information about the Koktebel Jazz Party festival can be found on the official website koktebel-jazz.ru.

The official hashtag of the festival is #KJP2018. The Koktebel Jazz Party festival is held with the informational support of the international media group “Russia Today”, TV channels “Russia 1”, “Russia-Culture” and “Russia 24”, radio “Mayak”, radio “Culture”, “Radio Russia”, and radio station “Vesti FM “. The musical partner of the festival is “Radio JAZZ”. The special partner is the Smolensk Diamonds Company. Koktebel Jazz Party is not just a world-class jazz event, it is real freedom that gives rise to a single vibration of music, sea, body and soul. The organizer of the festival is the Red Square media group.

The festival will take place in the summer theater, in the park area near the center “Dubrava” – Summer Theater “Dubravy”.