This week, Michael Men and Dmitry Chetvergov took part in an interesting closed project “Another Environment”, where people open up to the public in a new incarnation, talk about their hobbies and interests.

The group “ChetMen” performed a program consisting of instrumental compositions in the fusion style.

We wish you a Happy New Year and Merry Christmas!

Kindness, happiness, health, prosperity to you and your loved ones! Meet the New Year 2019 with music and great mood!

On August 26, 2018 the group “ChetMen” performed for the first time at the Koktebel Jazz Party. Let’s see how it was! 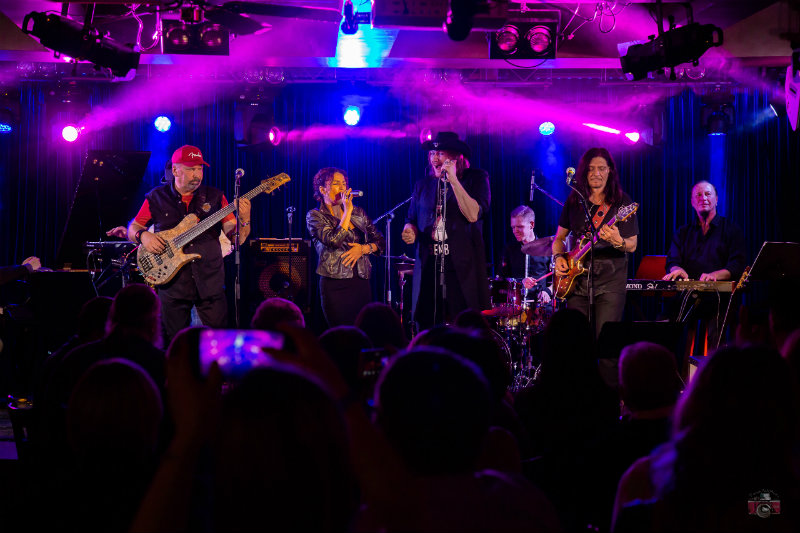 On November 22, the group “ChetMen” performed for the first time in Moscow in the Alexey Kozlov Club.

The concert was opened by the “Arimoya Trio” with an original music “Worlds of Enlightenment”.

In the second part the group “ChetMen” took the stage. The musicians performed an updated program – original works by Dmitry Chetvergov and Michael Men, as well as world hits in their own arrangements. Together with a special guest, vocalist Anna Marti, they set the stage on fire.

There were a lot of spectators: fellow musicians, friends, and businessmen. Thanks to everyone who came! 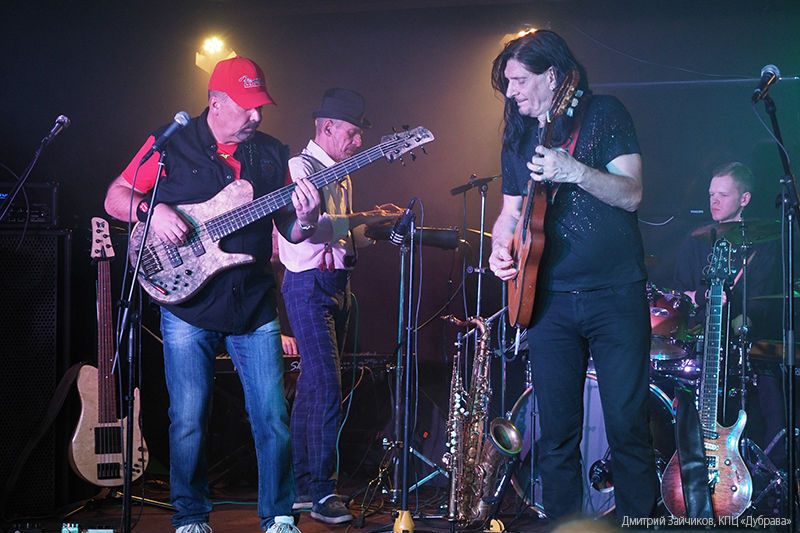 People’s Artist of Russia Alexei Kuznetsov was the special guest of the evening. Mikhail Men presented Alexey Alekseevich with a unique musical instrument
from his collection.

ChetMen will give the first concert (outside the framework of the festivals) in the club of Alexey Kozlov.

The ChetMen band was created in 2017 by Dmitry Chetvergov and Michael Men. The band name was given by the first letters of founders surnames. The style of the group can be described as fusion of jazz, blues, funk, soul with elements of pop rock, art rock and ethnic music.

The concert will be held in two parts. In the first – the “Arimoya Trio” will perform with the program “Worlds of Enlightenment”, in the second – the group “ChetMen” will perform.
Special Guest: Anna Marti

A special guest in the evening will be the legendary of Soviet jazz, People’s Artist of Russia, guitarist Alexei Kuznetsov. 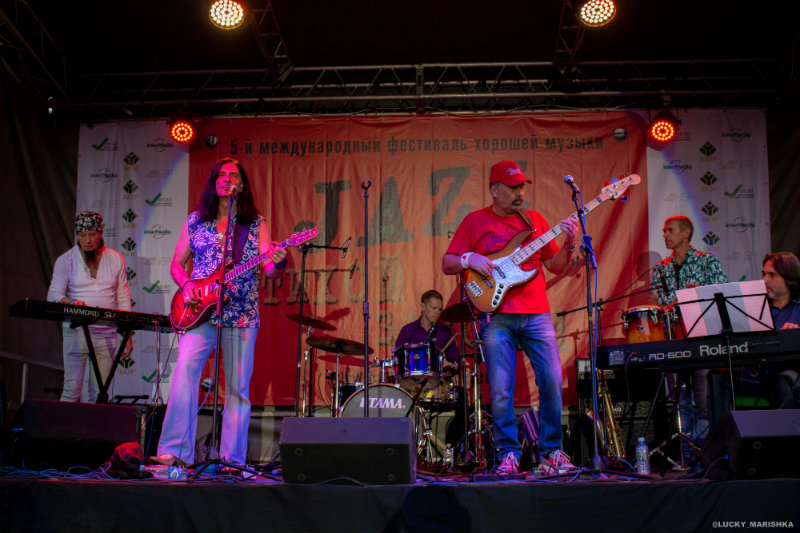 The “Jazz Tikhaya Zavodi” festival has become traditional and was held last Saturday for the fifth time. The program featured a wide variety of projects from mainstream jazz and fusion to blues rock and pop soul. The main idea of the organizers was to attract good musical groups, to ensure that the program is not boring, and its performance is with of high quality.

For four years the festival was held in a unique place on the banks of the Volga, during which time musicians from North and South America, Africa and Europe visited the festival site.

This year it was decided to move the venue to one of the most beautiful and hospitable places in the Moscow region – the Bor guesthouse.

In the new location, the festival became even more interesting, brighter and attracted many fans of jazz and blues.

The audience warmly greeted the group “ChetMen”, which included great musicians from top projects, playing in various styles and varieties. They have shown their virtuoso playing. They set the stage on fire!

We thank Dmitry Verkhovsky and Gennady Rusin for the hospitality and organization and for holding of the event. We also thank the artistic director of the festival, saxophonist Stanislav Mainugin.

The festival was held with the support of the Intermedia Music Information Agency and the ON-HIT portal. 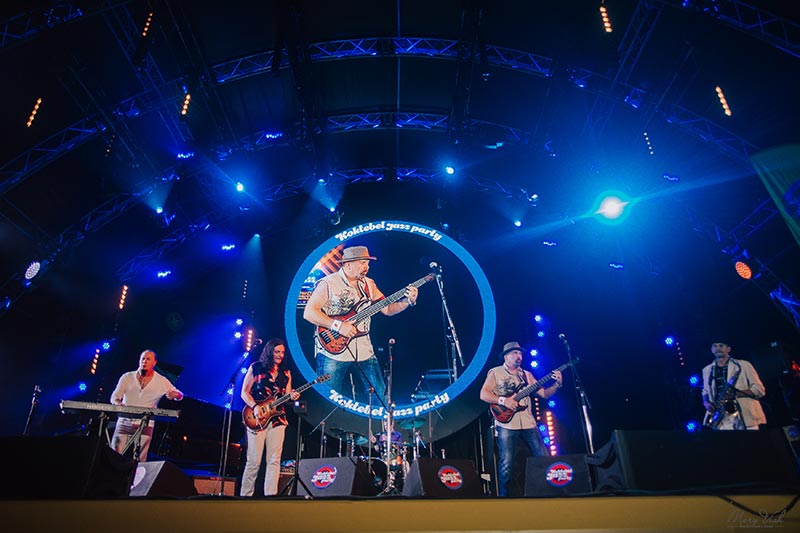 During the festival, the popular Crimean village turned into a large open-air concert hall: musicians rehearsed in different parts of Koktebel in the morning, and the evening marathon was preceded by daytime concerts, the entrance to which, was free. As night got closer jam sessions, improvisational performances were held, as expected, in a more intimate club atmosphere.

Michael Men, the former Minister of Construction and Public Utilities of the Russian Federation, auditor of the Accounts Chamber of Russia, performed in Koktebel as part of the ChetMen group, together with the legendary guitarist Dmitry Chetvergov. Among the guests of the KJP-2018 were the Minister of Sports of the Russian Federation Pavel Kolobkov and the Deputy of the State Duma Natalya Poklonskaya.

Closing the festival, its founder Dmitry Kiselev assured the audience that the next “Koktebel Jazz Party” will definitely take place on the last weekend of August 2019.

The international festival “Jazz Tikhaya Zavodi” invites you to the boarding house “Bor” (urban district of Domodedovo, Odintsovo village) on September 8, 2018. You will hear a variety of quality music from mainstream jazz and fusion to blues rock and pop soul performed by cool musicians. Concert program: from 14:00 to 22:00.